The story of an impossible revolution

We share an important documentary made by the Camara Negra Collective which looks at the Syrian revolution and counterrevolution, giving voices to the grassroots activists who continue to struggle for freedom from tyranny and oppression. In Spanish and Arabic with English subtitles.

“I belong to this revolution that surpasses national borders. I love all revolutions. I love the revolutionaries that understand its meaning, its morals, its aspirations and its vision.”


AntiNote: Early in March 2011, inspired by the images coming from Tunisia and Egypt, around fifteen school children were arrested for writing “The People Want To Topple The Regime” on the walls of their schools. In their beautiful naivete they wrote their names under their messages of hope. The mukhabarat (secret police) broke into the houses of the children and arrested them In the dark of the same night. Among other verbal abuses, the chief of intelligence Atef Najeeb told the parents to forget about their children. The first demonstrations broke out, the first victims of a genocidal regime had to be buried, more protests followed. That is where the uprising started. Out of solidarity, for freedom and justice, self-determination, and personal emancipation.

The Syrian revolution did not follow any blueprints. Nevertheless, and contrary to the constant misrepresentation, it remains a  struggle for self-determination, liberty and a breaking point of the fear towards an all-powerful regime.

This is where the Syrian revolution conveys countless lessons for revolutionaries around the world. For us here at Antidote, this is expressed first and foremost in the ongoing discussions between an old, dogmatic “left” that refuses to recognize that it is about to become oblivious and marginal to protests and uprisings, so stubborn that it rejects everything that does not fit its approved textbooks, and a radically decolonized, ideologically emancipated and de-centralized left, which represents a fluid and ongoing project, where theory has to stand the test of its context and its time.

Last but not least, it is in the light of the Syrian struggle that we reflect and recognize our own shackles, our own dictators and regimes, and our own fears. And this is why we express our solidarity with those embracing diversity, supporting struggles, searching for allies, striving to become accomplices, wherever humans rise up and shake off the shackles of fear towards oppressive regimes.

The absence of dignity is the driving force of any revolution, that devotes itself to the desire of acquiring a life worthy of being precisely lived. 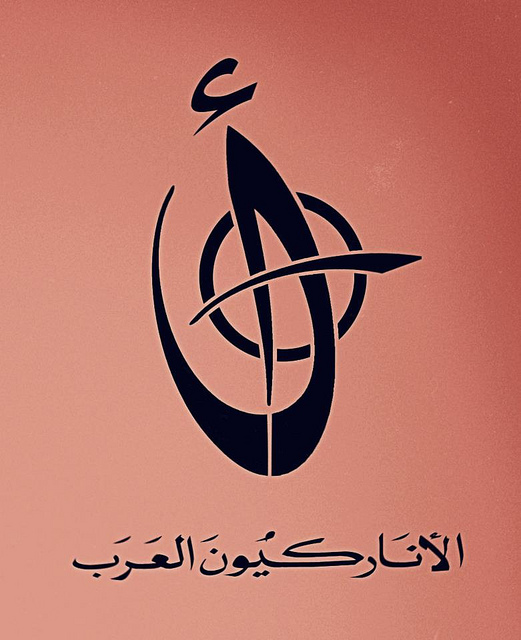